Committed to the Community 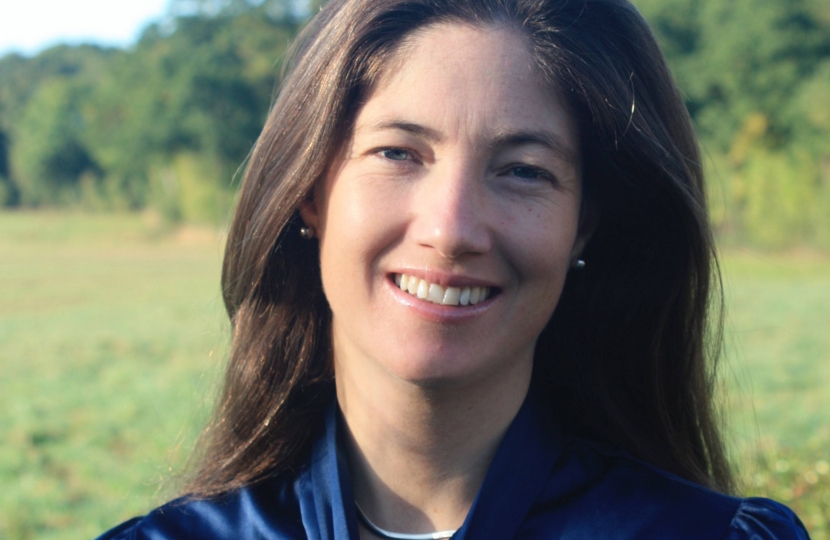 Juliette Ash is a committed community champion, and has always worked hard to improve life for ordinary people, wherever she can.

Juliette was born into a military family and grew up in a number of different countries.

She works as a learning and development consultant for FTSE 100 companies such as Diageo and consulting companies e.g: Accenture.

In 2007 she became a Director at The Centre for Social Justice, the think tank set up by the Rt Hon Iain Duncan Smith to address social issues in the UK and led the building of an alliance of small local charities in order to empower and support their work and to inform and shape effective policy development. As a result, many of the policies proposed became Party policy and have now being implemented.

She is also a member of Her Majesty's Armed Forces, having served with The Honourable Artillery Company for over ten years and is currently seconded to MSSG - the Military Stabilisation and Support Group. She was recently awarded a medal for long service and good conduct.

In 2010 she was selected by fellow conservatives, the defence attache in London and other US admirals to join represent the UK on a next generation of leaders advisory panel to the Head of NATO.

She is an outdoor and fitness enthusiast and has competed at the Great Britain Championships in Biathlon and has climbed and named an unclimbed peak in Greenland after a war hero relative, Freddie Spencer Chapman.

She is married to Simon and has a son, Joshua and a daughter, Alexandra.

Politics in her blood

Before David Cameron became Prime Minister, Juliette was working alongside a number MP's to help find policy solutions to address some of the UK's most challenging social problems.

Juliette stood as a Parliamentary Candidate for the Cynon Valley in the 2010 general election. Not only did she make positive gains in this seat but also offered essential mutal aid to a local target seat helping to give it battleground status and a strong swing of 7%. In addition, she fought a local campaign by raising the profile of a local grandmother's campaign in the constituency to prevent A-level provision being unnecessarily centralised by the local Labour council and as a result they postponed the plan indefinitely.

In 2017, she stood in Pontypridd, where her hard work resulted in a +9.4% swing for the Conservatives.

She has been a member of the Conservative party for more than 13 years and an activist throughout that time. She is a former Chairman of Warwick Ward, CLWCA, and has regularly represented the Ward at Executive level alongside chairing the City of London and Westminster Conservative Association Conservative policy Forum.