Committed to the Community

Juliette Ash to stand for Pontypridd 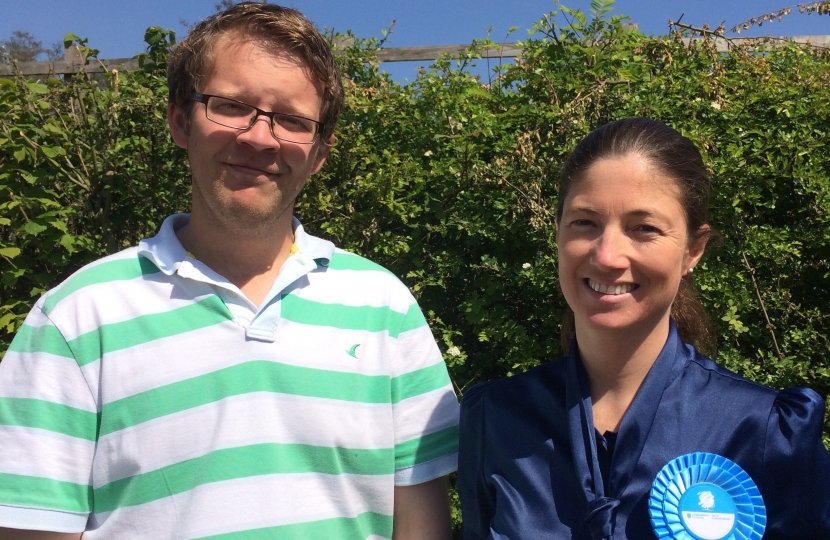 Juliette is delighted to have been chosen to stand in the General Election on June the 8th in Pontypridd.

Having stood before in the Cynon valley in 2010 she is pleased to be able to support an increasing number of Conservative voters and Councillors in South Wales and is looking forward to the campaign.

She says "this election is about the choice between supporting Theresa May and her strong and stable leadership for Wales in the forthcoming BREXIT negotiations. Any other choice would be supporting a coalition of chaos and jeopardise our deal with the EU".